Wading through the slush


So how did I beat the odds and get my manuscript plucked from the slushpiles of Britain? I wish I had a magic formula to impart, but sadly not. All I can do is explain how it happened to me.

Initially, I thought my best chance of getting published, having read numerous advisory books and websites, was to get an agent on my side. So, I compiled a list of agents that were looking or my type of book (children’s picture book, age group: 3-6) and started sending off my manuscript.

In the early days, I didn’t send the story off to more than one or two at a time. I imagined how awkward it would be to have two agents both simultaneously accepting my manuscript. What a fantasy that turned out to be!

In among these, however, was a sprinkling of encouraging comments about the story, which were enough to give me a glimmer of hope.

Finally, handwritten at the bottom of one standard rejection letter from a prominent agent was a note praising the story and the concept and suggesting that I send it direct to some picture book publishers.

I had thus far avoided this approach as I believed publishers would be even more inundated with manuscripts than your average agent. However, I decided to give it a go.

When one of the first publishers I submitted to hadn’t replied within the stipulated four months, I gave them a tentative call. To my surprise, the editor I spoke to had recently read my manuscript and remembered it, which I took as a promising sign. In fact, she had passed it on for discussion at their next editorial meeting. This was astonishing news to me.

After waiting with diminishing excitement for another three months, I diffidently called back to see if there was any news. They said my manuscript was still under review. Not wanting to be pushy, I left them to it. At least it wasn’t a rejection, I consoled myself.

Since not much seemed to be happening, I decided to start sending my manuscript off to other publishers. There was clearly something about the story that was attracting attention, so my hopes were slightly raised.

To cut an already too long story a little shorter, it eventually took more than two years for the interested publisher to finally reject my manuscript. They sent me a very long letter, apologising for the time it had taken to respond. They said they were very interested in the story and, it seemed, had been on the verge of accepting it. However, in a very competitive market, they felt it wasn’t quite right for them. Helpfully, they pointed out the strong features of the story and the areas they felt could be improved.

Disappointed by the rejection, yet encouraged by the positive feedback, I started to make some of the suggested amendments. But I didn’t like what these changes were doing to the story. They seemed to be distracting from the main thrust of the narrative and my heart wasn’t in them.

It was at that point I got the phone call from Maverick Books that changed everything! 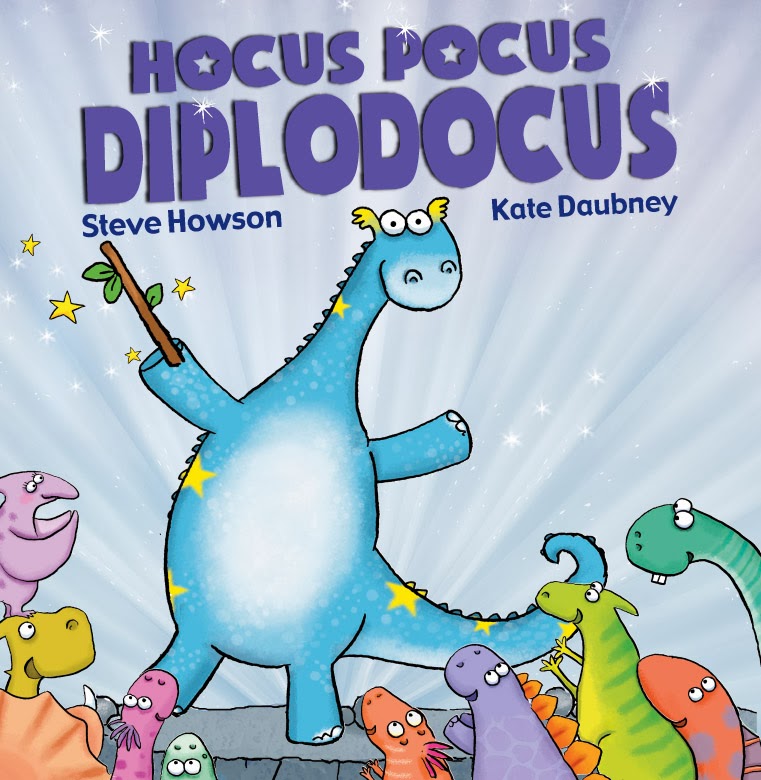 Find a bookshop near you...